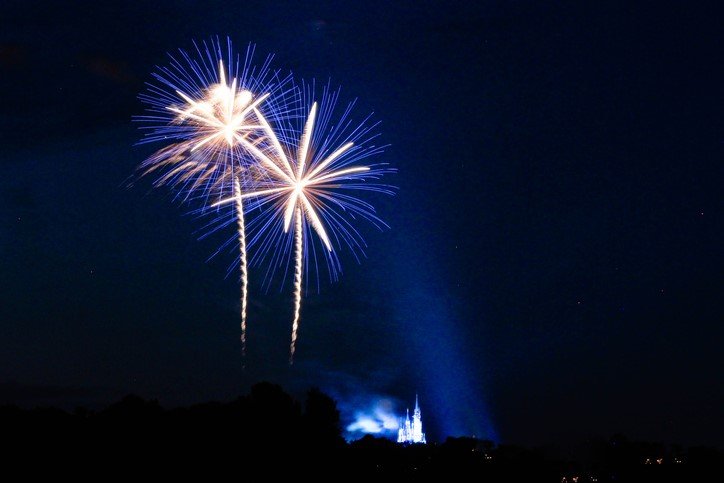 Bringing dreams to life is Disney’s business, and its empire spans 11 theme parks, a town, four cruise ships, dozens of hotels, and many waterparks and restaurants that help guests experience the happiest place on Earth.

The dreamers, or “Imagineers” at Disney are the brains behind the vision. Peter Rummell, who served as chairman of the Imagineers for 12 years, said creativity doesn’t just happen. It has to be engineered:

“It is a process and if you don’t understand that and if you sit around and wait for the lightning bolt, you’re not going to be very productive.”

Walt Disney himself was a master of creative thinking and brainstorming. Not only was he talented in discovering ideas, he knew how to convert possibilities into reality. One associate said this about Disney:

“There were actually three different Walts: the dreamer, the realist, and the spoiler. You never knew which one was coming to the meeting.”

Over time, Walt’s team used his own attributes for guiding thoughts to build parallel thinking in groups, while at the same time generating concepts, critiquing ideas, and solving problems.

NLP expert Robert Dilts helped bring the technique to life, like this:

Rotating between spaces allowed teams to transition from unhindered passion to logical plans. Impossible ideas weren’t immediately squashed. And through this defined creative process, teams could generate solid creative ideas with an action plan to apply it.

Unlock Creativity in Your Team

Though Peter Rummell has since moved on from the Imagineers, he says his time at Disney taught him three valuable lessons for guiding teams in creative thinking:

1. Entertain ideas from everyone.

“I think one of the major lessons I learned was that despite the hierarchy of an organization, an idea can come from anywhere.”

Top leaders should be willing to listen and younger team members should be encouraged that everyone has a voice.

“An accountant sitting next to a poet is a really good idea,” Rummell said.

High IQs are not pre-requisites to creative success. When teams are full of variety, often the least likely people can generate the best concepts. Varying skill sets help to energize the best ideas and to round out gaps in the plan.

3. Vet even the strangest ideas.

When Rummell’s team was brainstorming waterpark ideas, they were totally stalled.

“We didn’t want to do another Pirates of the Caribbean or some Caribbean island,” Rummell said. “We were trying to figure out what would be fun or different.”

Everything sounded silly until someone left for the bathroom and walked by a cubicle decorated in snowstorms. Though the idea of a freak Florida snowstorm sounded ridiculous, eventually the idea became “Blizzard Beach,” the theme of an entire waterpark in Orlando.

Creativity doesn’t just happen, so get resourceful and create some new brainstorming processes of your own. When you’re ready to roll out new concepts, we’ll help you bring them to life in print!