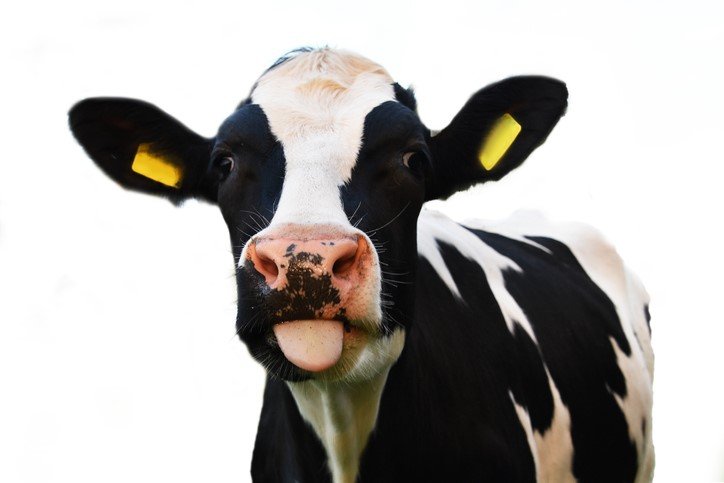 From that day forward, Chick-fil-A transformed the fast-food landscape. When founder Truett Carlson began in the restaurant industry during the mid-forties, he was inspired by many customers who took chicken and wrapped it in a bun to eat. Today, Chick-Fil-A (and its cows) have reached millions through ads in television, print, and even the occasional water tower.

But Chick-fil-A is about more than great food.

Closed on Sundays so employees can rest and worship, the establishment recognizes the well-being of the people on both sides of the counter.

“We should be about more than just selling chicken,” Carlson famously said. “We should be a part of our customers’ lives and the communities we serve.”

As the restaurant seeks to bring value, it has grown in net worth.

In 2018, Chick-fil-A made more per restaurant than McDonald’s, Starbucks, and Subway combined. In June 2019, the franchise grabbed the best customer satisfaction score in the fast-food industry, claiming the No. 1 spot on the American Customer Satisfaction Index for the fourth year in a row.

“Little things like being told ‘please’ and ‘thank you’ – it feels like you’re appreciated as a customer and a human being at Chick-fil-A,” Kalinowski said. “And especially in today’s very complex world, it’s just very nice to be able to go to a place where you feel appreciated.”

Humans are highly social creatures, and rudeness signals a form of rejection that cuts deep, whether we admit it or not.

Recent polling in France showed that one of the primary causes of stress was the behavior of others. Good manners increase the presence of the neurochemical oxytocin, causing people to demonstrate kindness and generosity while experiencing greater pleasure. This fuels not only connection but greater prosperity.

According to Davide Farmer, vice-president of restaurant experience, part of the company’s service philosophy is to empower employees:

“There are all kinds of scenarios that pop up that you don’t necessarily train for,” said Farmer. “We try to teach the principles of what it is to care for somebody so that a team member can kind of act on their own when they see an opportunity.”

Danny Cadra experienced this firsthand when he walked into his local Chick-fil-A in Lubbock, Texas. After sitting down, he was surprised when a longtime employee handed him an envelope and said, “Hey, you left your money here a while ago.”

In the envelope was three dollars Cadra left at a drive-through almost a month before. The employee tucked away the cash and looked to return it at the first opportunity.

“I was just floored,” Cadra said. “I went a whole month not knowing there was a guy at Chick-fil-A who remembered me every day, [who] brought that money every single day until he saw me.”

Customer service like that is what we all should aspire to, and we’d love to have a chance to showcase ours to you!