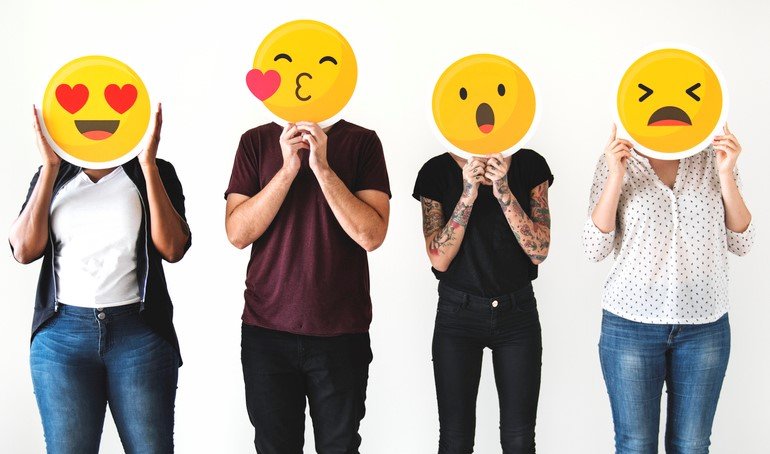 Cassell’s Hamburgers is something of a Cinderella story.

Founder Al Cassell launched the iconic lunch counter in Los Angeles in 1948. Famous for grinding beef daily, Al’s passion for great burgers and homemade mayonnaise lived for years. But by 2012, struggling owners decided to sell off Cassell’s rights, recipes, and equipment. It seems there was no magic touch that could save this beauty.

Jingbo Lou had other ideas.

As a Chinese exchange student, Lou came to the U.S. to study at the University of Southern California and developed a passion for architectural restoration that grew out curiosity for American culture:

“As an immigrant to this country, my very big task is to learn the culture,” Lou says. “I really fell in love with the history.”

J Lou put this love to work bringing Cassell’s back to life in a salvaged, crumbling 1920s inn called the Hotel Normandie. J Lou recognized a hotel/restaurant combo was a chance to cater to the nostalgia of many Californians.

And he was spot on.

Since Cassell’s reopening in 2014, the business has topped many “best of” lists and expanded into Downtown LA and a LAX location in Terminal 1.

Why such phenomenal success? Because emotions sell.

While you may believe your decisions are rational, most choices are actually controlled by your intuitive (emotional) mind. Studies show that people rely on the heart, rather than on logic, to make decisions. Douglass Van Praet, author of Unconscious Branding: How Neuroscience Can Empower (and Inspire) Marketing, says this:

“The most startling truth is we don’t even think our way to logical solutions. We feel our way to reason. Emotions are the substrate, the base layer of neural circuitry underpinning even rational deliberation. Emotions don’t hinder decisions. They constitute the foundation on which they’re made!”

Brands put emotional marketing in play by focusing more on the needs and passions of customers instead of on the unique product benefits their products bring.

For example, Pampers exalts healthy, well-rested infants instead of dry baby bottoms. Nike inspires people to overcome limitations instead of highlighting superior shoe quality. Harley sells people freedom without limits rather than offering a mode of transportation. And Cassell’s Hamburgers offers people a return to simpler days, including original chairs, tables, signage, and original menus hanging on the wall.

Want to enhance the emotional message your brand brings? Brand marketers suggest starting with steps like these:

Create stories that allow your company to be part of people’s lives and appeal to every aspect of your customers’ personalities: their ego, needs, dreams, or general emotional state.

These connections can happen through music, artworks, logos, signage, slogans, sport, or anything that really ‘speaks to your customers.

Above all, emotional branding seeks to build lifelong partnerships between a business and its customers. Once someone is emotionally captured by a brand, they are more likely to stay loyal for decades.